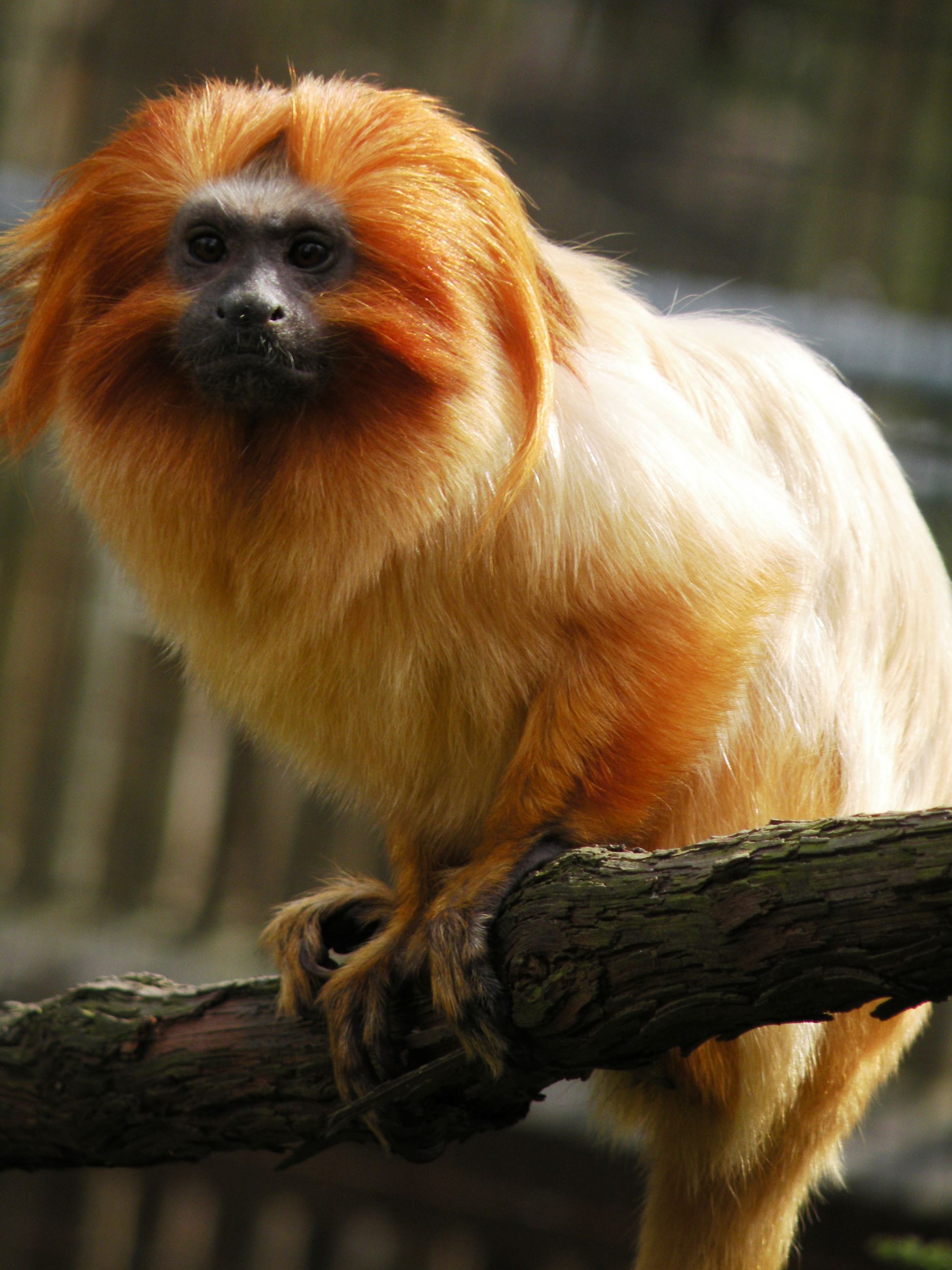 Diet: Omnivore– mostly fruits and tree sap with a lot of insects, lizards, snail and birds. Even birds eggs.

Adaptations: Family care of the newborns is shared by the whole family. Older siblings and both adults take turns caring the babies, as they will not move around on their own for the first 3 months.

Conservation: Habitat loss protection is the main focus while maintaining a healthy breeding population in captivity in the event of extinction.

Did you Know: They have multiple communication sounds many of which sound like bird squeaks and chatter. The adults pair bond.