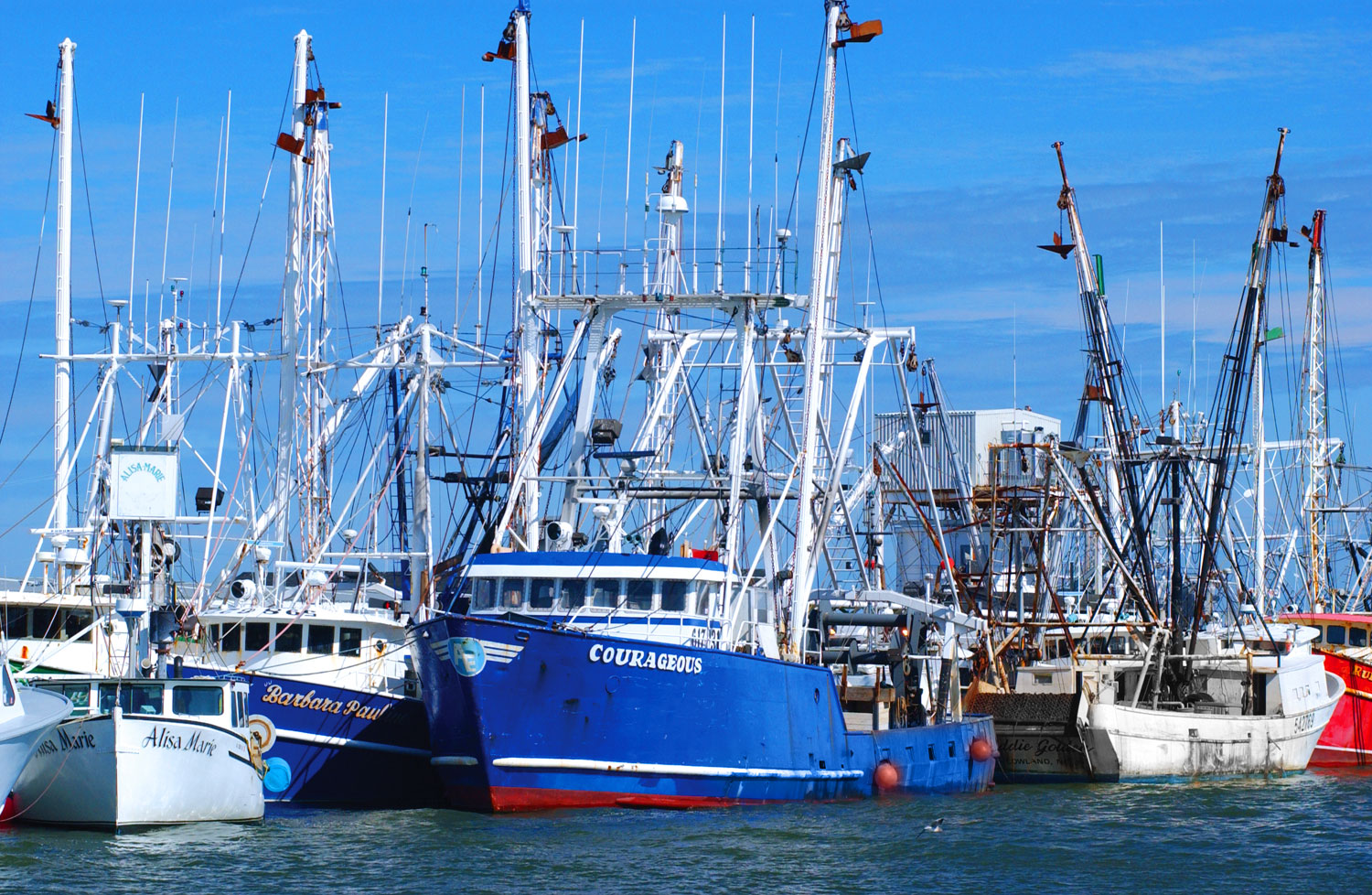 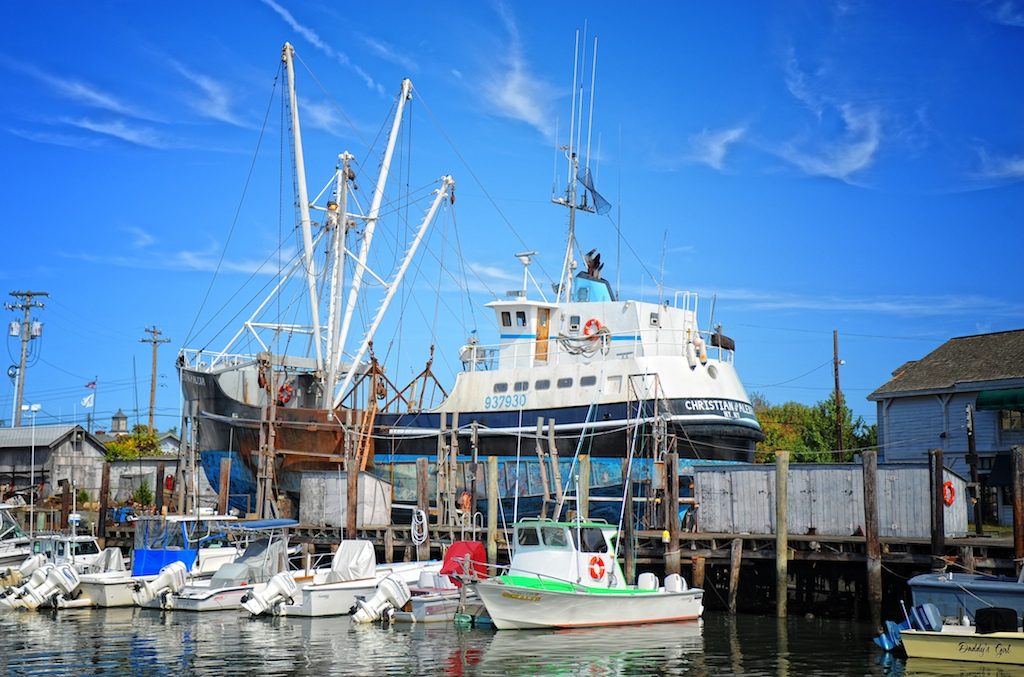 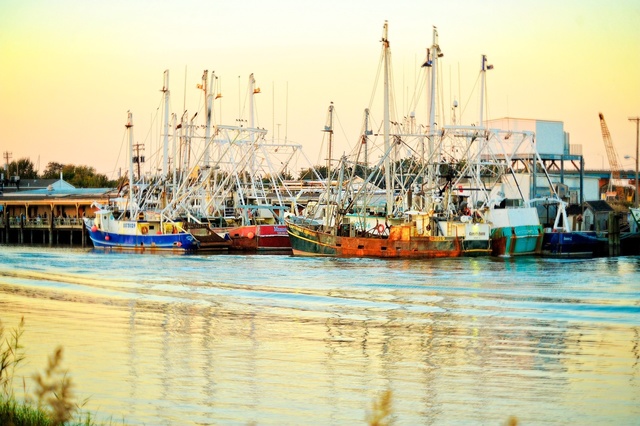 Commercial Fishing has been a mainstay in Cape May County since the late 1600s.  Whalers first came to the county in the 1690s and settled in the Townbank area of Lower Township, along the Delaware Bay.  Before that the Lenni Lenape tribe fished the waters of the Atlantic Ocean and Delaware Bay, spending summers along the beaches to fish.

Fishing villages sprang up along the barrier islands of the Atlantic Ocean and along the Delaware Bay. Commercial fishing fleets are currently located in Sea Isle City at Fish Alley, Wildwood at Ottens Harbor and Two Mile in Lower Township and Cape May at Schellengers Landing.

In 2013, commercial landings were 20 million pounds, with an estimated value of $35 million. Cape May’s fishing industry makes most of its money from the sale of scallops, squid, mackerel, and butterfish. 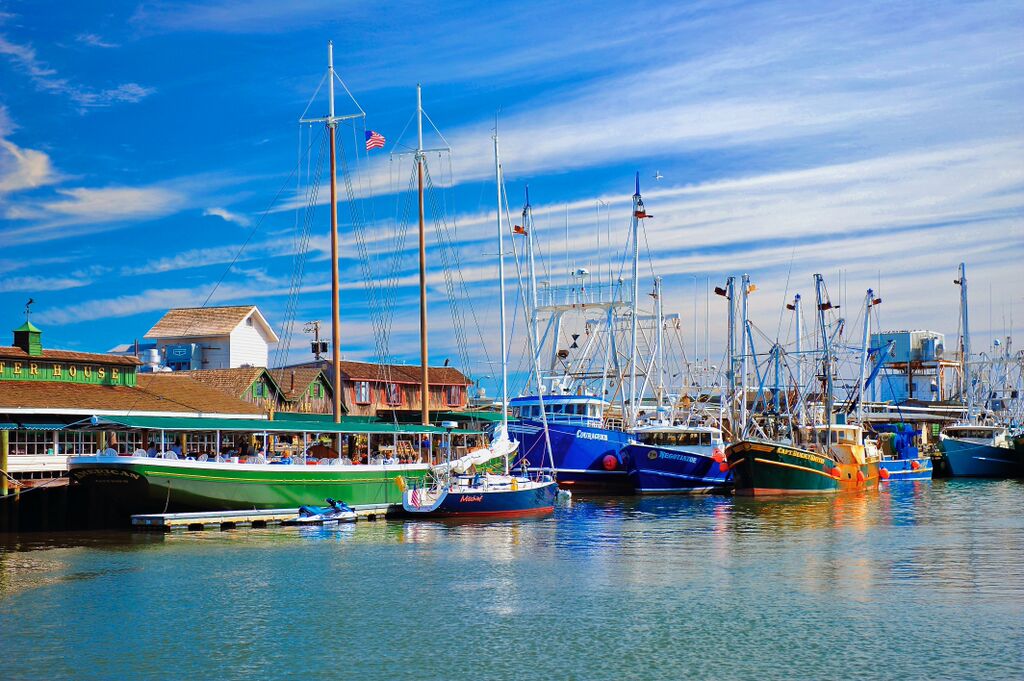