History of Cape May County 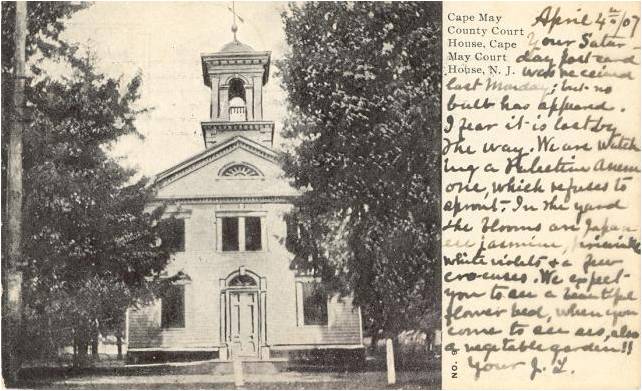 Cape May County was formally created on November 12, 1692 by an Act of the General Assembly of the Province of West New Jersey. It was among the four counties formally created with their initial boundaries defined by that legislative act: Burlington, Gloucester, Salem and Cape May.

The first county boundary in 1692 encompassed the entire peninsula into parts of now Cumberland (was Salem) and Atlantic (was Gloucester). There was a boundary revision in 1694. In 1710 the Cape May County boundary had its essential definition but there were changes documented in 1822, 1844, 1845, 1878 and 1891.

The first recorded court session was held in Coxe Hall in May 1692. The County Clerk’s records show the earliest deeds granted land from the West New Jersey Society.


Click here to learn more about the formation of Cape May County. 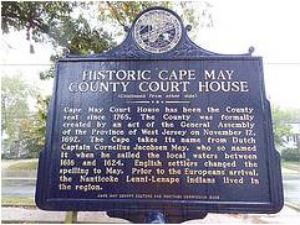 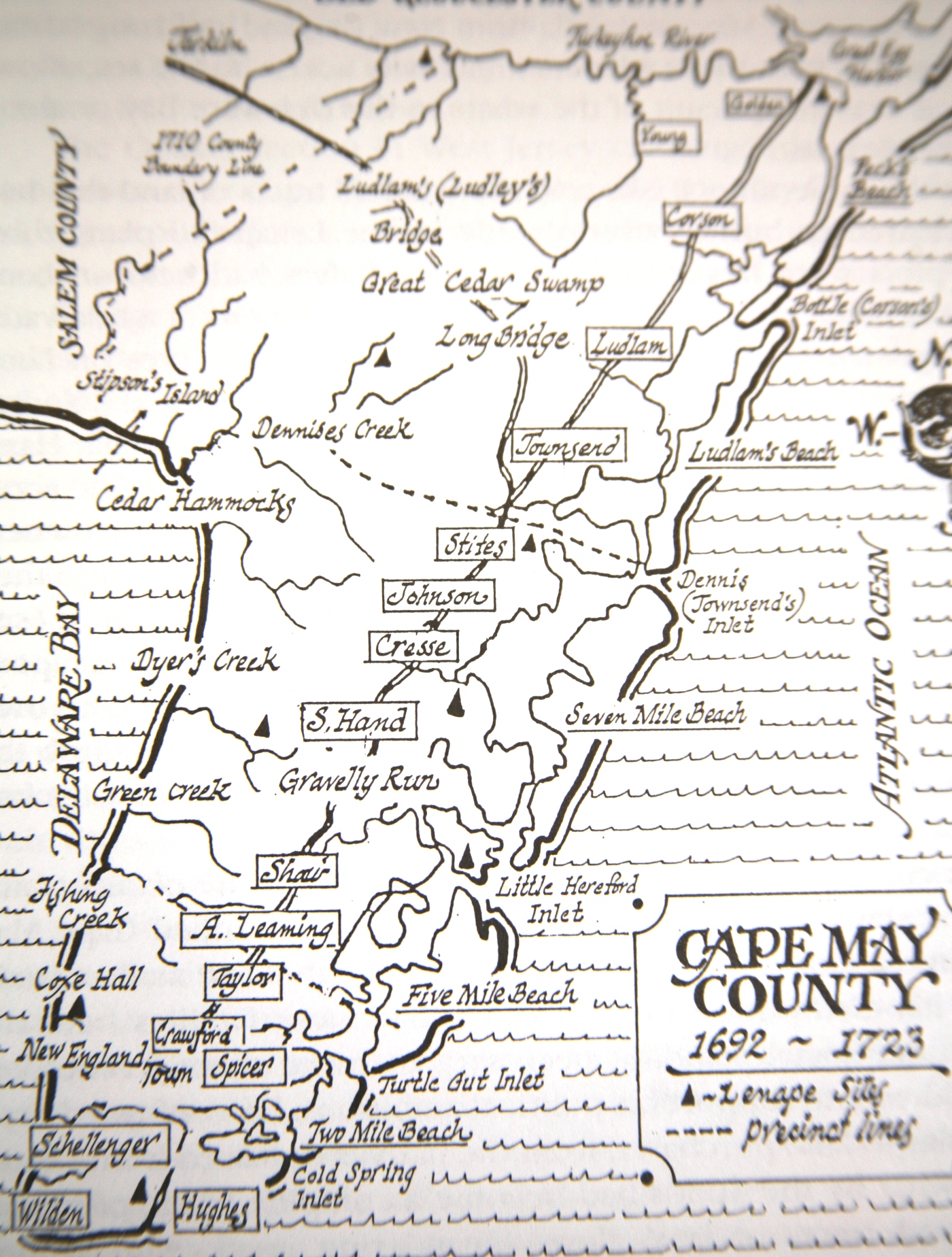